What the heck is a dank meme? Well, it’s kind of hard to explain.  Have you ever tasted something terrible and then told someone to try it? Have you ever taken off a gym sock after exercising and smelled it? Have you ever seen a car wreck and couldn’t look away? If you have done any of those things (you know you have!), then you get the idea of what a dank meme is. Whether it’s the intentionally bad pixelation, the psychedelic colors, or the nonsensical descriptions, dank memes manage to capture our attention and even go viral.

Here are the 7 Best (Or Should We Say Worst) Dank Memes: 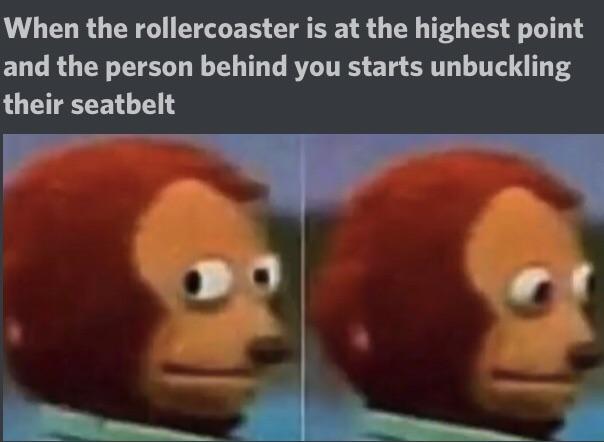 Not only does this dank meme have a blurry image of an unidentifiable character, but the caption also doesn’t make any sense. What the heck kind of rollercoaster has seatbelts you can unbuckle? Yet the creepy eyes following you kinda gets to you, doesn’t it? 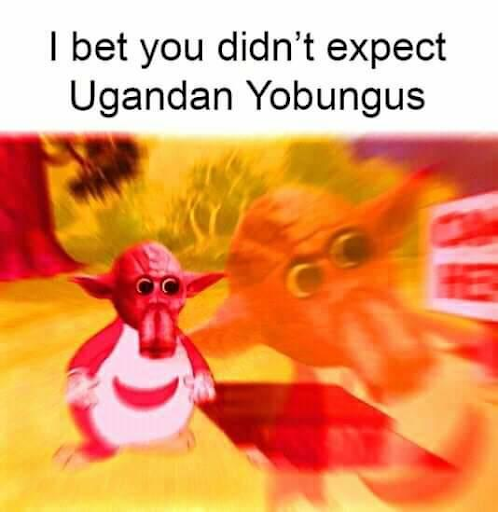 Even KnowYourMeme.com doesn’t know what to say about this one. We all just stare blankly at it until we realize we’ve been staring too long. 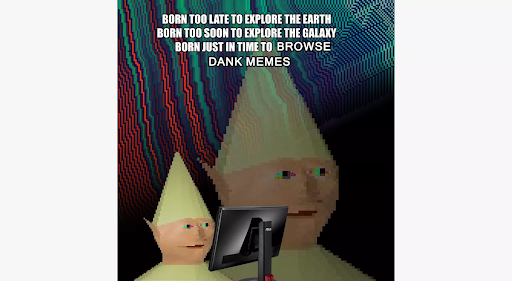 A lot of dank memes call themselves out, which just goes to prove how intentionally bad they are.

4. Does Anybody Know What a Dank Meme is? 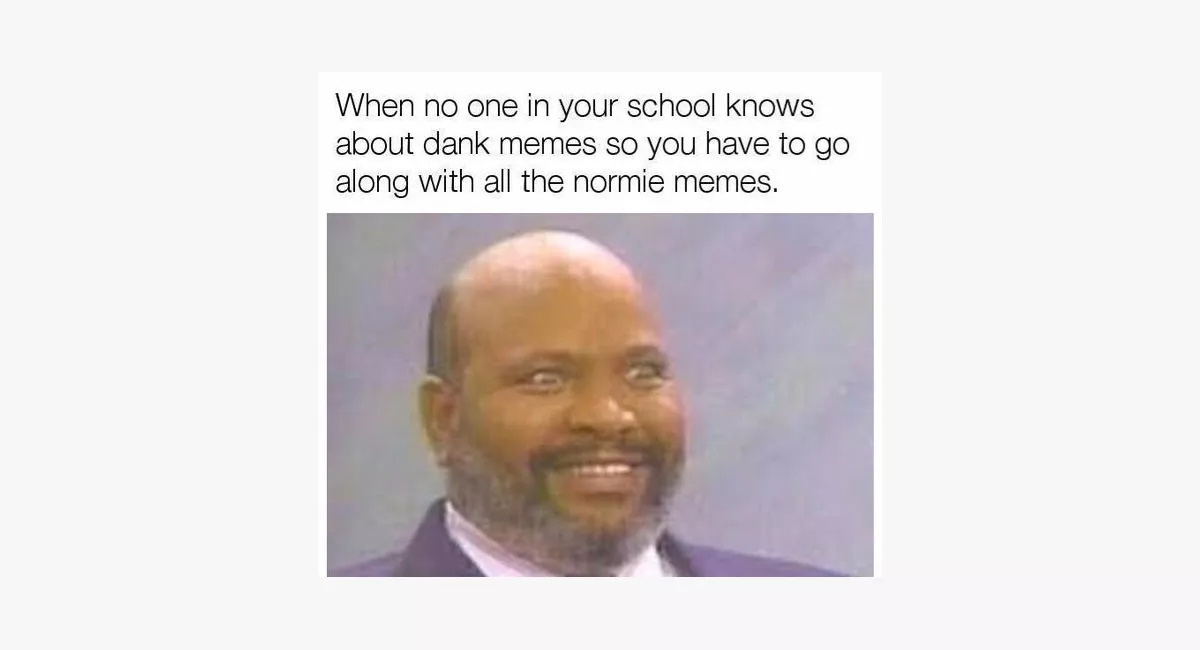 Apparently, Uncle Phil does! That actually makes sense given all the neon colors in the pre-High Def episodes of Fresh Prince of Bel-Air. “I pulled up to the house about seven or eight.. and I yelled to the cabbie ‘Yo homes…” 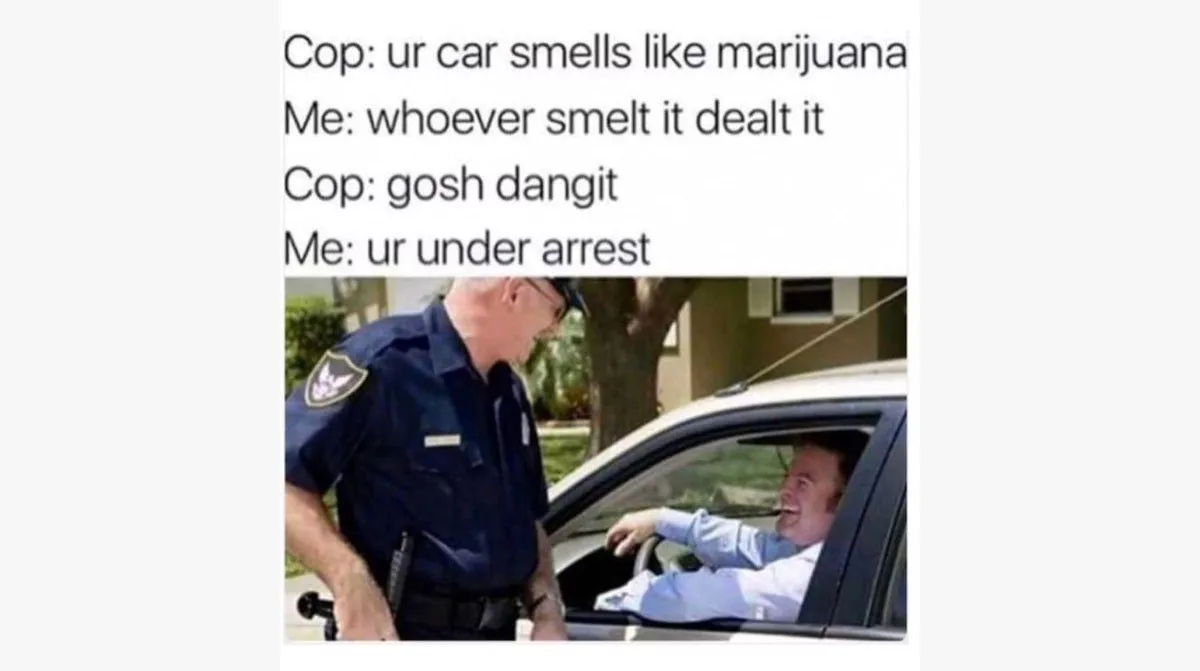 This meme makes it onto our dank list because of it’s Ok, I would have thought this was funny as a kid nostalgia. It also gives homage to the other use of the word ‘dank’, which is a slang term for marijuana.

6. Failed Attempt At Being Clever 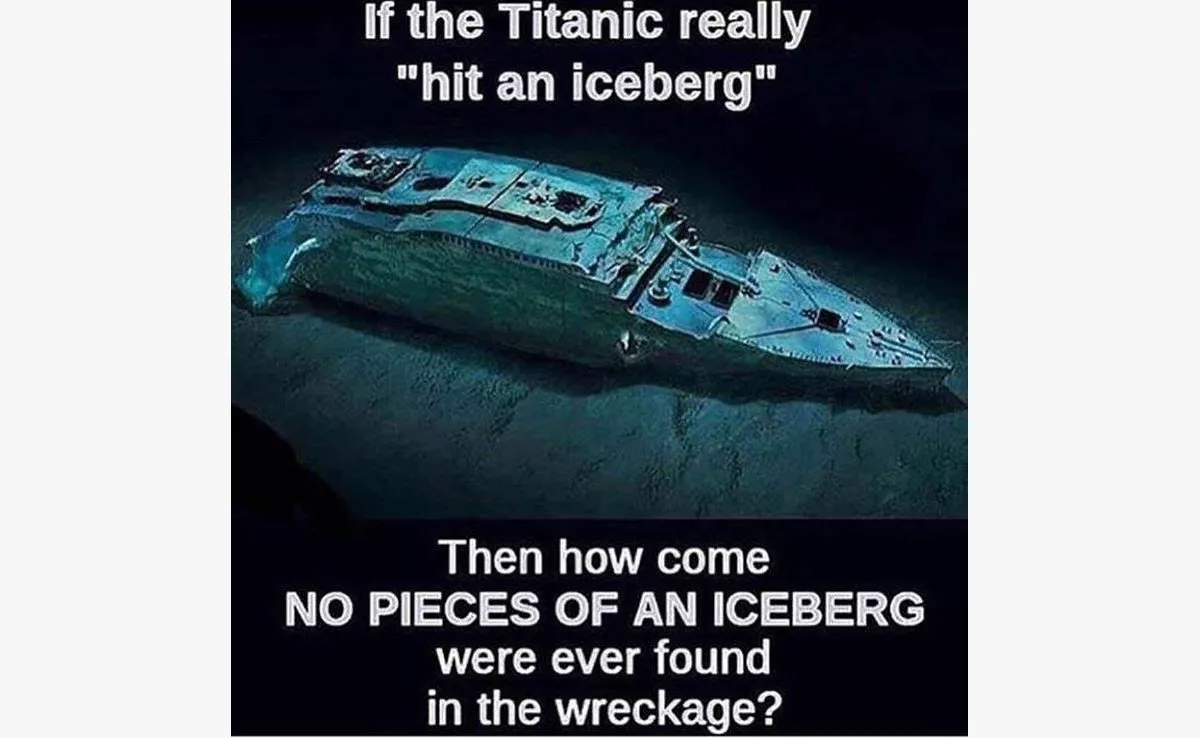 This meme is the kind of joke people don’t laugh at but actually say “ha. ha. ha.” in a very monotone or exaggerated voice. You can just picture the kind of guy who would tell this joke in-person, with his air quotes and all. 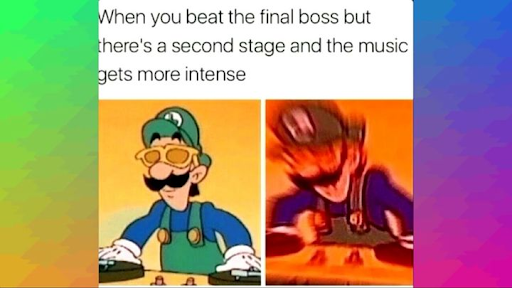 Another poorly made but eye-catching dank meme. I mean, c’mon, it’s Luigi. You can’t hate anything from the good old Nintendo days, especially if it includes one of our beloved characters scratching vinyl.

Thankfully, another definition of a dank meme is an inexplicably popular meme that runs its course. They eventually fade away, blurring into the background even more than their own images. The laughs die off (if they ever lived) and the blank stares are shaken off as we return our focus to the truly funny memes of our time, like Bad Luck Brian and Grumpy Cat.

But whether you love them, hate them, or love to hate them, dank memes are sure to find their way into our feed and try to get into our brains. Don’t look, don’t laugh, and don’t be like Larry from A Bug’s Life.