Memes are the aftershocks of the social media boom. You can’t connect friends, coworkers, or even complete strangers together without dumb jokes, playful arguments, and crazy challenges coming into play. A meme is basically any humorous image, video, text, etc. that is copied and shared; oftentimes they are edited with a different spin on the same idea. Some memes get a chuckle. Some get an eye-roll. And some spread like wildfire.

Here is a list of the 12 most popular memes of all time. Even if you are keyboard chicken-pecking, anti-social media, internet dial-upper, you’ve probably seen or heard of these memes. 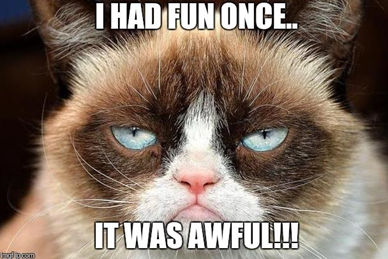 She’s grumpy. She’s a cat. The possibilities are endless. Seriously, you can spend an entire day scrolling through grumpy cat memes and it would be a good day, filled with lols and rofls. Grumpy Cat, whose real name is Tardar Sauce (even THAT is funny), is not only an internet sensation but a merchandising queen. From t-shirts to coffee mugs, she has come to represent the drudge of daily life… you know, in a funny way. 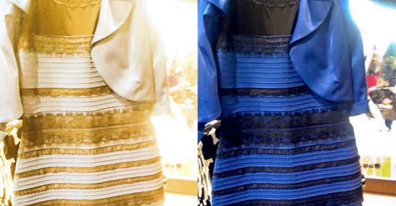 Ugh. The dress. The controversy over the color of this dress rivaled that of the 2016 election. A single image of the dress pictured here circulated the internet, sparking the ridiculously heated debate over its colors. On an individual basis, the dress is either perceived as gold and white or blue and black (as pictured here). “What is this black magic?!” you ask. Calm down, muggles. It’s just science—something to do with how light affects color perception blah blah blah. The dress is actually blue and black. No wait, gold and white. Ok, seriously though, it’s blue and black. 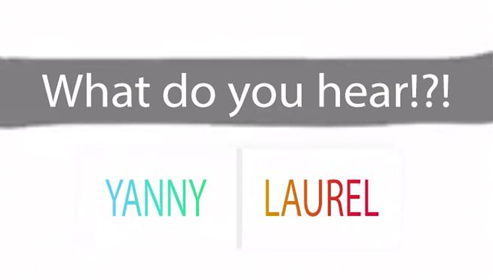 You can’t mention the dress without spurring the argument of Yanny or Laurel. This meme is actually a single sound byte where its listeners distinctly here either the word Yanny or Laurel. There are some, who are quite proud of themselves, that can hear both. The challenge was then to see if you could make yourself hear the other word if you tuned your brain to the different frequency the other word was emitted in. Could you? I totally could, by the way . 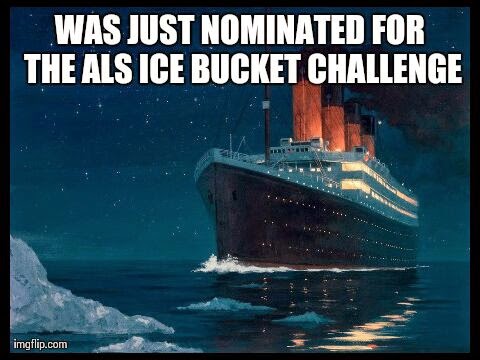 A meme with a cause. Some brilliantly odd person thought to themselves, “How can I get millions of people to donate to ALS research? I know! I’ll dump a bucket of ice on my head!” The goal was to create more awareness and raise money for ALS/Lou Gehrig’s Disease research and man, did it work! People across the world were shivering and smiling as an insane amount of people dumped ice water on their heads and challenged others to do the same, and, of course, to donate to the cause. In the end, over $220 million was raised worldwide. $220 million! 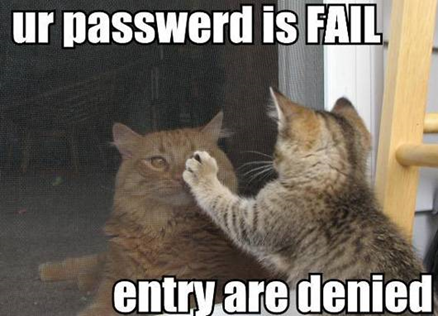 What is with the internet and cats? We may never know, but what we do know is cats are notoriously bad at spelling and grammar. We’ve of course learned this through their infinite supply of memes that tell us mere humans what they are really thinking inside their conniving, soul-eating minds. 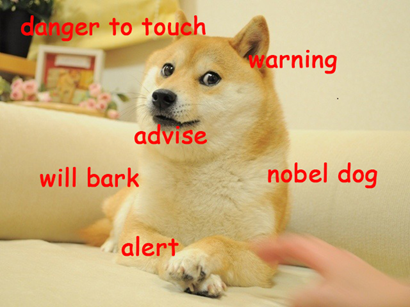 This meme is pretty much the canine response to LOLcats that plays on the lower intelligence of dogs. Most images are of a sideways-glancing Shiba Inu (a Japanese dog breed) and are covered in simplistic wording that describes what’s purportedly going on in the dog’s head. 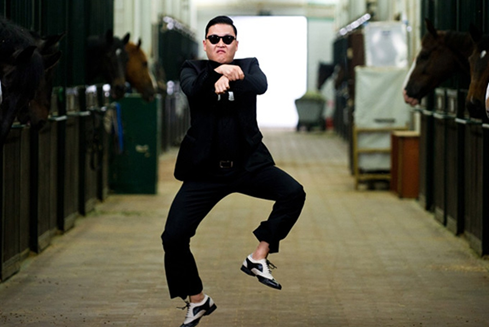 Heeeey, sexy lady! Heeeeeey, sexy lady! Admit it, you just busted out the move. Yep, I know you did. You ride that horsey! Oh, and don’t forget to top it off with the millennial version of MC Hammer’s side-stepping. Gangnam style! 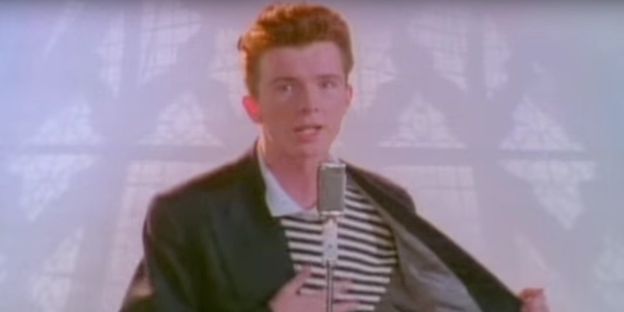 This is an older meme from 2007 that’s based off an even older song from 1987, but it’s worth mentioning because of the next-level use of it. People would trick others into clicking on supposedly useful or interesting links and BAM! There’s Rick Astley singing Never Gonna Give You Up to you. You’ve just been pranked by the internet. 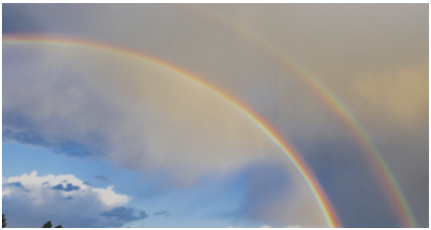 This is one of those memes that nowadays would be tagged with “Sound ON!!” Sure, we all like rainbows, but this guy… this guy was BLOWN AWAY at the sight of a double rainbow. His excitement was infectious, and so a meme was found at the end of these rainbows. 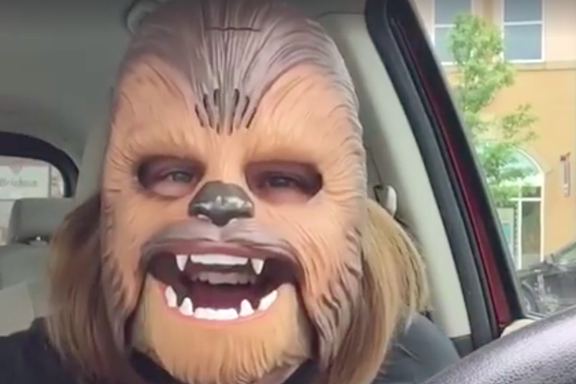 Speaking of infectious, Chewbacca Mom could easily win the award for Most Infectious Laugh of All Time. Seriously, you can’t help laughing with her. She is so amused with herself in a Chewbacca mask and it’s friggin’ hilarious. 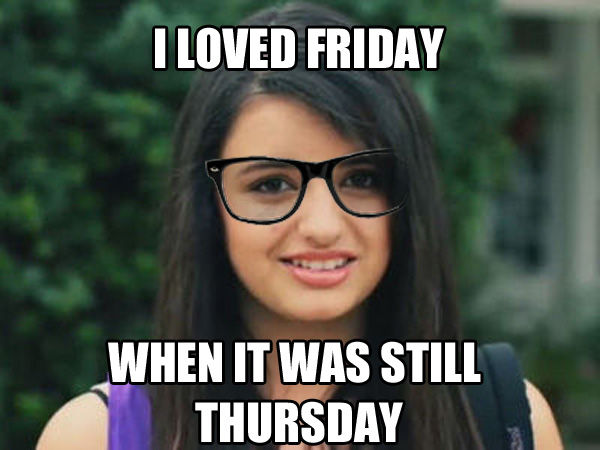 Trolls of the internet spawn from this video. This poor girl was just trying to make a cutesy high school music video and the internet ate her alive. It went viral in the deadly disease kind of way.

12. All Your Base Are Belong To Us 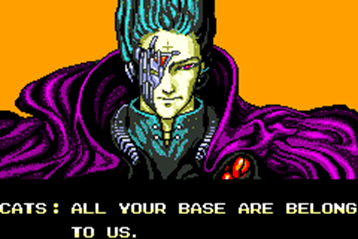 I can’t call this list the 12 most popular memes of ALL TIME without mentioning “All Your Base Are Belong To Us”—which is one of the internet’s original memes. This meme is basically a screenshot from a popular video game called Zero Wing. The internet embraced this “Engrish” catchphrase and it still often pops up today.

Narrowing millions of memes down to the 12 Most Popular Memes of All Time surely means I’ve left some great ones out. Comment below with some of your favorites that you think deserve to be viewed as Honorable Mentions.