Photography is an art that requires a form of training, determination, and grit to acquire the necessary skills to become a professional. Most people often think the photographer is just a normal guy who does not do much work but these funny memes capture the struggles of a regular professional photographer and the thoughts of most individuals about the art of photography. These funny photography memes are used to remind people that photography is a professional field and not a business you can start if you just have an expensive camera.

E-cards are perceived as the original internet meme as they were launched in 2007. It is notable that their satire made them popular as they are used to convey clear messages. This funny meme is a depiction of the disappointment faced by most photographers on a daily basis. Some individuals have an erroneous belief that a photographer’s job is to push a button and do not see it as a professional job. These folks identify your prowess as a photographer but do not feel they should pay for the services. 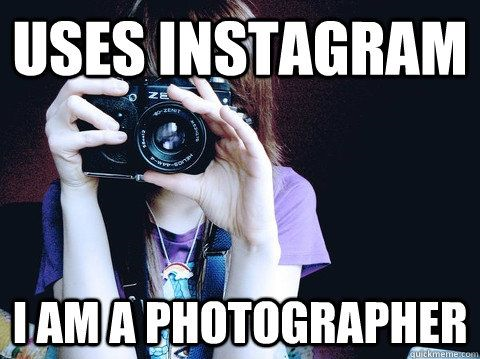 This funny meme is dedicated to the genuine photographers who had taken their time to learn the skills. Without any form of training, anyone can take pictures with a camera. For instance, an individual who just bought a trumpet can make a sound with it but he or she cannot claim to be a professional musician. Most professional photographers do not like it when some greenhorns classify themselves as professionals when they are actually not. 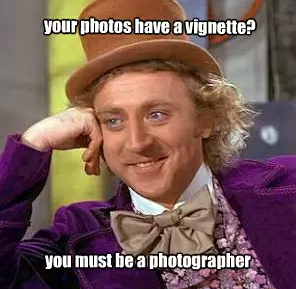 Adding words to the mouth of our favorite iconic and fictional characters can be a funny idea, and this is the reason why this meme is a unique funny meme. Photographers can be pretentious and exclusive. 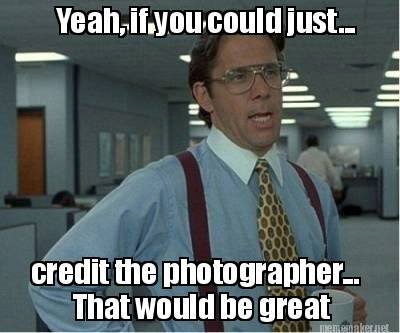 Just like Willy Wonka, manager Bill Lumbergh from Office Space is the best tool to convey the message of how it would have been said in the film. However, this funny meme laid credence to the unfortunate fact that most photographs and photography memes are used wrongly without acknowledging the source. For example, most pictures are removed and used for other purposes such as memes. However, the first person to take the picture and use it should ensure the image is acknowledged because photography is an art. 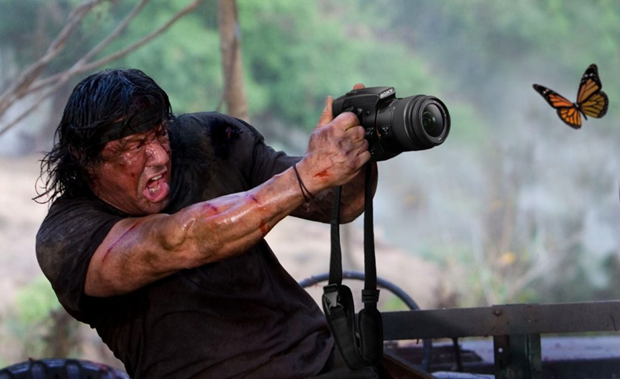 This funny meme got my attention as most photographers often feel great about themselves whenever they get low or lean over a balcony to take a shot. This funny meme credited to Matthewman on Imgur captured the posture of most photographers whenever they want to take a shot. The identity of the person who created the actual picture of Rambo shooting a butterfly remains a mystery but this image has been used on several memes. 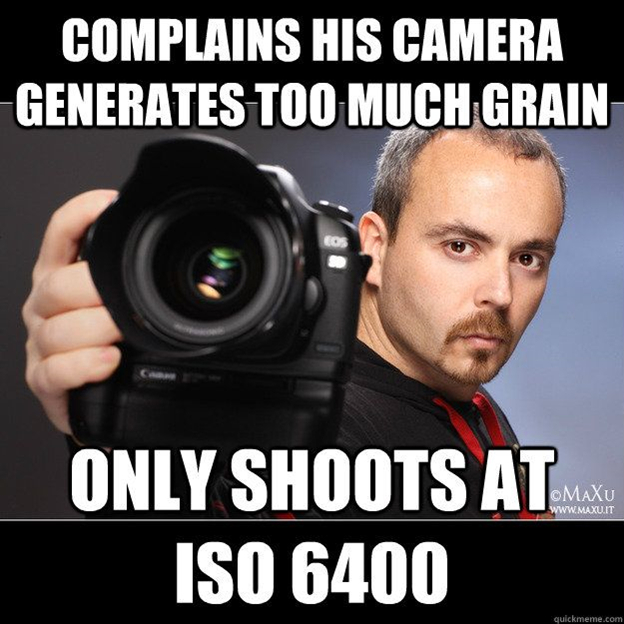 This image was captured by Massimiliano Uccelleti, but it was re-purposed into a funny meme that everybody can relate to. It is interesting to see most people who are amateurs in skiing buy expensive gear such as boots, goggles, and other items, and this does not prevent them from falling down. There is a thought pattern in the minds of these people that if they can buy the best, they can be the best without training, and the world of photography is not an exception. Most people want to cut corners and skip the hard work involved. It is even made worse as most smartphones come with a camera. Some people even take it to the next level by buying a pricey camera that would make professional photographer go green with envy. 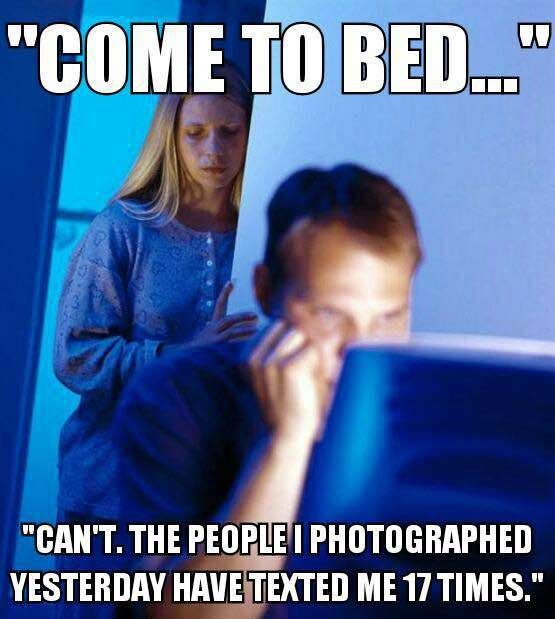 This funny meme popularly known as Internet Husband and Redditor’s wife was created in 2011 with its original source from a Reddit forum. The original picture is a stock photo from the stable of Getty Images titled “Man at Computer with a sad woman in Background.”  This specific funny meme represents the photographer’s life and how he tries to deliver quality service to his customers. 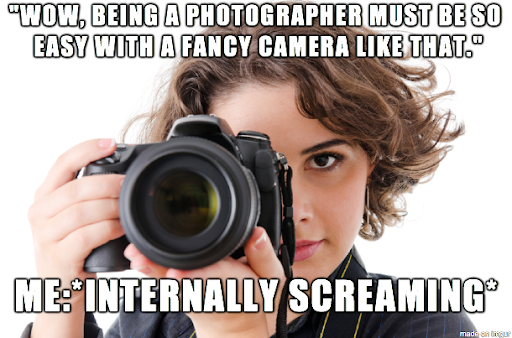 Most people believe that having a fancy camera will make them a professional photographer without going through the training it requires to become an expert in photography. 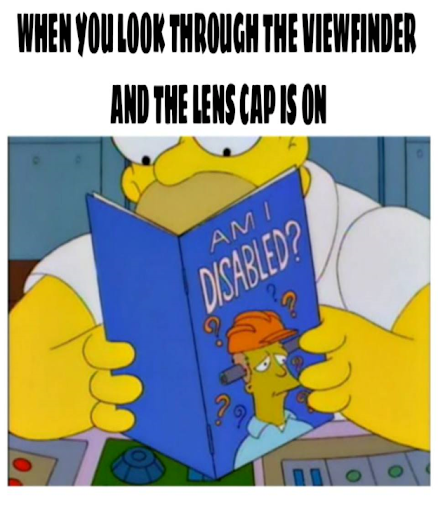 As an amateur photographer, you must have experienced this awkward scenario of leaving the lens cap on thereby making all captured images black. This funny meme shows how you doubt your intelligence as your pictures are all black. 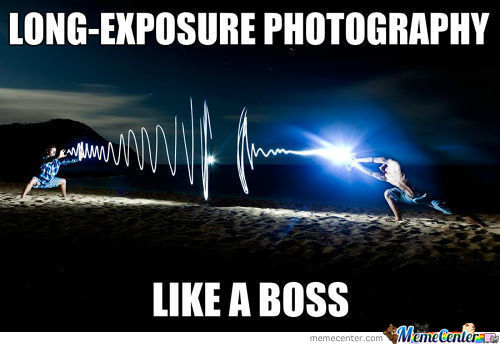 This is a depiction of how most of us feel when we achieved a nice shot in photography. This funny meme can be attached to any picture where an individual is winning in life endeavors. 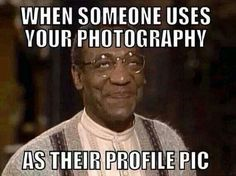 This meme depicts a picture of Bill Cosby detailing the sarcasm and proud face of a photographer when someone steals their photo.